[Please note: By the time I post this, and indeed you read it, the tournament is over, and a winner has been crowned. I have no idea who that may be, and to save myself some time, I am only going to review the G1 tournament matches themselves. There are spoilers here for every other day leading up to this event.]

New Japan Pro Wrestling’s (NJPW) annual heavyweight tournament concludes, where for the last few weeks, two blocks of ten competitors have competed in a round-robin format in the G1 Climax 28. The two winners – one from the A Block, and one from the B Block – will soon face off in the final, with the winner receiving the main event title match at the annual January 4th show, Wrestle Kingdom. The final night of B Block action is here, on day 18, where the Golden Lovers, Kenny Omega and Kota Ibushi, will face each other for the first time in many years in a match they have both claimed they never wanted to do again. Omega and Ibushi are joined by Tetsuya Naito as potential winners, with the route for each looking like this: 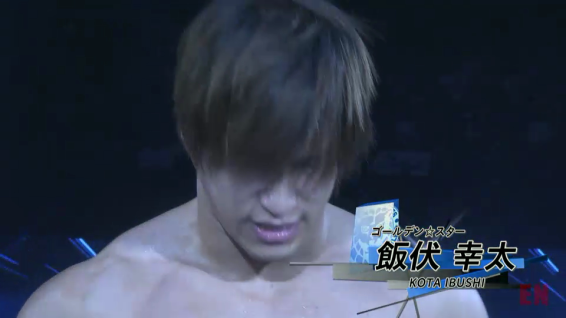 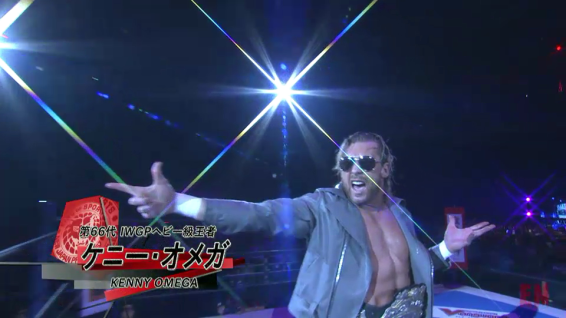 + Kota Ibushi vs Kenny Omega (G1 Climax B Block Match): there is a reason this was saved until last, and that it was because it was really, really good. I won’t overblow it, because I think I preferred each man’s fight with Ishii even more, but these two had been hyping this match between themselves for a long time, and while it is very obvious there is a Tokyo Dome main event in the future for these two, this was as good as you’ll get as a tournament match with a time limit on a more limited stage
+ Tetsuya Naito vs Zack Sabre Jr. (G1 Climax B Block Match): the potential for results here was far more interesting than the match itself, and I think in a small way these guys knew it. This was not either competitors’ best match in this tournament, but it was still really good, as Sabre consistently cut off Naito’s signature offence to the delight, or horror, of the live crowd. If I had a rating for “in the middle” this might go there, but as it stands it was more good than bad
+ Tomohiro Ishii vs SANADA (G1 Climax B Block Match): I feel like I’ve said this in every Ishii and every SANADA match, but this was just great. Nobody in wrestling has a better “pissed off comeback” than Ishii, and his hard hitting style compliments SANADA’s speed so perfectly. Ishii has been the absolute MVP of this tournament, and I hope he has a few big title matches in his future (though, the precedent is there for him to never receive his rightful matches…)
+ Hirooki Goto vs Juice Robinson (G1 Climax B Block Match): both have come off losses to Zack Sabre Jr., and I like this match more than I liked either man’s bout against Sabre. As the commentary pointed out, both have at various times been branded as wrestlers who “can’t win the big one”, but in some ways that just made it more obvious that neither have been (and, in my opinion, will never be) IWGP Heavyweight Champions. All that aside, this was a good match between two reigning champions, though perhaps a little bit too short, or maybe it’s good because it has left me wanting more 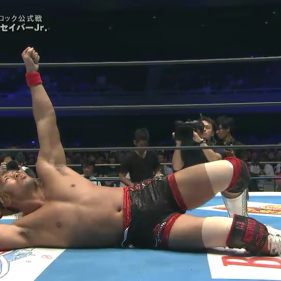 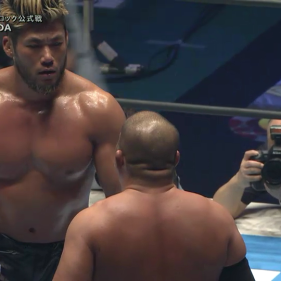 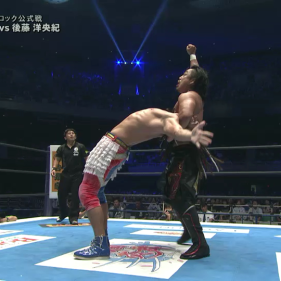 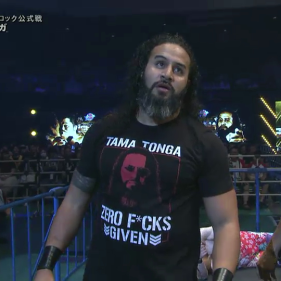 – Tama Tonga vs Toru Yano (G1 Climax B Block Match): this was essentially a culmination of everything Tama Tonga has been doing, and I think it was smart to have Yano be his opponent. It’s not that Yano “deserved” to be the victim, as such, but I think it was better than having comedy antics on this show in particular

Should you watch this event: After the A Block winner was crowned, we now have a challenger, and frankly, it is a good choice: if it’s Naito, then he has a chance to go back to back in G1 Climax tournaments; if it was Omega, then it is the rare time the reigning IWGP Champion wins the block; and if it was Ibushi, then it shows NJPW is starting to show some more faith in him to stick around for the long haul. The stage is set for a huge G1 Final (and it means I am only one show out form finishing this tournament).