Directed by Oz Perkins, Gretel & Hansel is a 2020 horror-ish movie based on the Grimm Brothers tale of a similar name. Gretel (Sophia Lillis) is 16 and the sole protector of her younger brother, Hansel (Sam Leakley). Finding themselves lost in the woods, they come across a strange house, where a mysterious woman, Holda (Alice Krige) lives.

+ Sophia Lillis is just great as Gretel, showing her to be far more than just the bit player in It. Her strange verbiage is awkward to take in, but the delivery is great. Krige is really good, too. I feel like I recognised Krige from something, but even looking at her filmography I can only clearly think of her role in Silent Hill
+ fantastic, unsettling and strange cinematography, with a strong penchant for triangles. The woodlands look simultaneously gorgeous and threatening, with the sheer size of the trees literally overshadowing the young children
+ while the most of the movie is hardly thrilling, two scenes in particular stand out: a conversation that clearly passes the Bechdel test and “the basement”. You’ll know them when you see them, alongside a handful of dreams (or are they?) 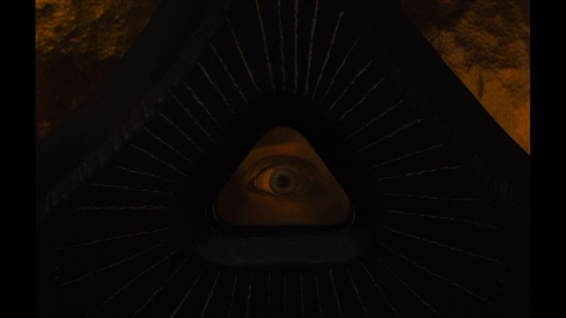 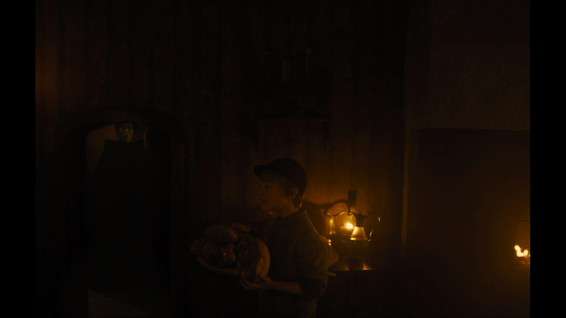 – for very long stretches, the movie is just boring, with none of the underlying dread of The VVitch or Midsommar, two significantly better atmospheric horror films. Part of that must be because of the inevitable twist we all know from the Hansel and Gretel tale, and the movie is forced to kind of kill some time. This was a short movie, not even 90 minutes long, but it still felt like it went forever
– I assume it was intentional, but dammit I could not stand that little turd playing Hansel. I mentioned the same for something else I reviewed recently, but use a wrestling term here, sometimes movies fall too far into the ‘go away heat’: it’s not that I dislike the character and want to keep watching to see their inevitable comeuppance. Instead, I dislike the actor to the point I want to stop watching altogether

Should you see this film: This was weird, and I don’t know if I liked it. In many ways this was a coming of age drama in a horror environment. I think you should watch this, if only to help me decide if I liked it.