Following on from 2014’s Sherlock Holmes: Crimes & Punishment is Frogwares’ 2016 half sequel/half reboot of the series, Sherlock Holmes: The Devils Daughter. Taking control of Sherlock Holmes himself (and perhaps a four legged friend), players are tasked with solving five unique cases by gathering evidence, interviewing witnesses and making deductions leading to a final conclusion.

+ Sherlock himself is clearly based on Benedict Cumberbatch’s persona (though if you ask me he looks a lot more like Jon Hamm). Dr Watson seems more visually based on Jude Law from the 2009 and 2011 films, but he is not involved in the story all that much so it’s hard to gauge a character
+ the core gameplay is very simple, but also very satisfying. Finding a clue and knowing exactly when to use that clue to prove a witness is lying really makes you feel like the world’s best detective
+ of the five chapters (though really there are only four cases to solve), all have something interesting or unique about them, whether it be a mechanic only used in that case, or a smaller, less important case beforehand to introduce a new concept
+ the game looks great, with much more of a free roaming aspect in this game than the previous. Roaming around ye olde London streets, apartment blocks or pubs has never felt better
+ I don’t recall if the previous game could be played in first person mode, but this game includes the option to switch between, which made searching for clues or details in some areas much less frustrating 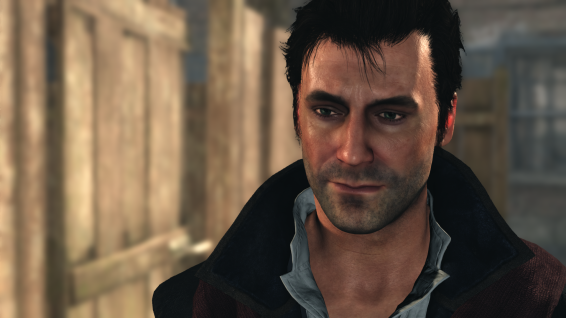 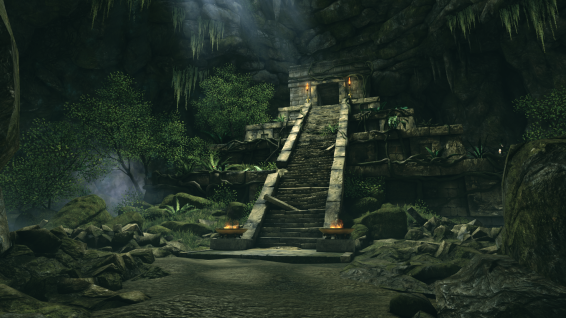 Some of the details in the levels are breathtaking to see

– a few of the character studies don’t make much sense, such as an American flag pin which could just as easily be a prop for acting as it could American pride of the wearer, with no way to know at the time you have to decide. Having an ‘incomplete’ portrait forever in your gameplay log is frustrating when it’s not really your fault
– much like the previous game, some of the final conclusions (which once again can be deemed ‘incorrect’) don’t feel like they should be correct, and the same option of whether to absolve or condemn a person never felt entirely earned. Once again, I’m not sure if perhaps there was something else planned with these, but a single letter summing up your choice is not a good enough reward
– some of the mini-games in each mission are just tiresome. I don’t think I failed any of them, but every time I saw I had to move each stick to keep a ball inside a circle, so my character could balance across a beam I just groaned
– one puzzle in case four was incredibly frustrating, not because I was incorrect, but because I was not exactly, precisely, 100 per cent absolutely correct in every single little tiny miniscule detail. And that bothered me so much I had to write this negative point. It was the only thing in the entire game which I had to look on the real life internet to solve

> Some of you may remember my shock and horror that this game was $99.95 AUD back when I finished it’s predecessor. At time of writing it is… still $99.95 AUD. Thank gosh it was free on Games with Gold.

Should you play this game: Having received this for free via Games with Gold, I can say I did enjoy playing through it. However, much like the previous game, there is a lack of any real replay value so a ‘one and done’ approach is best, and certainly only if you got it for free; it is not worth $99.95 AUD.