The fifth mainline entry in the long running Ubisoft series, Far Cry 5 was released in 2018. Once again, in the form of a first person shooter-RPG hybrid, players take control of an unnamed, customisable rookie sheriff’s deputy as hey are en route to arrest a dangerous cult preacher, “The Father” Joseph Seed (Greg Byrk). Along with his family, the Heralds – Jacob, “the Soldier” (LOST and Supernatural’s Mark Pellegrino), John, “the Baptist” (Castle‘s Seamus Dever), and Faith, “the Botanist” (Reign and Orphan Black‘s Jenessa Grant) – Joseph seeks to save the fictional location of Hope County, Montana, from the impending apocalypse, The Collapse.

+ I really liked (or really liked to note like, as it may be?) the four antagonists. Joseph (Byrk) himself was charismatic and sympathetic, but would flip mid-monologue to be the devil himself. One such monologue has stuck with me since I first saw it several dozen hours of game time ago. John (Dever) is something akin to a dodgy TV evangelist, while Jacob (Pellegrino) is the PTSD ridden former war hero, and Faith (Grant) is the seemingly sweet and caring “girl next door” (spoiler: she’s not). To compare this family to the Four Horsemen of the Apocalypse, symbolism not lost on the characters themselves, would be a disservice to their true natures
+ to say that I absolutely love soundtrack would be the greatest understatement of all time. Accompanied by many real-world tunes in the throws of missions (“Get Free” by the Vines and Heart’s “Barracuda” are two of my favourites) is a full album of original music by Dan Romer. Each of the Seed Family get a song dedicated to them (Joseph’s brainwashing banger, “Now He’s Our Father“; John’s Saturday Morning Cartoon sing-a-long song “Oh John“; Jacob’s Johnny Cash inspired “Set Those Sinners Free“; and Faith’s haunting;y beautiful “Help Me Faith“) and every song on the soundtrack is also available as a “Choir” version from the congregation in Joseph’s church, and a “reinterpretation” for background use in-game. The choir version of “He’s Our Father” is particularly good, and other songs revolve around joining the cult (“Let the Water Wash Away Your Sins“), keeping yourself armed against anyone who tries to take form you what’s yours (“Keep Your Rifle by Your Side“) and what to do before the world ends (“Build a Castle“).  None of this is to mention the horror whenever “Only You” beings to play. If any game ever wanted you to join the bad guys because of their music, this game is it
+ the game simply looks gorgeous. Though not as varied as many other open-world environments, Hope County feels real and feels either recently lived in, or recently abandoned. Beneath the chaos, destruction and alleged impending doom, there is more than enough to seek out and discover across the sprawling map. As with all new Ubisoft games, this also comes with a “Photo Mode” to make things even prettier, and once again, I spent far too long taking photos
+ outside of the missions, there are various activities, such as hunting, fishing and finding various collectables, to keep things fresh. Though the rewards for these things are somewhat lacking, endeavouring to find all of the collectables will see you need to head off the beaten path. There are even a few unmarked secrets I stumbled across, which led to some genuine intrigue, which Ubisoft seems surprisingly good at (similar to the random world-building notes in Assassin’s Creed: Origins)
+ the Far Cry: Arcade mode, access from the main menu or various means in the campaign open world, is a great addition. It is essentially community ade custom maps, using assets from this game, all three of its expansion DLC packs, and various other Ubisoft games. Like Ubisoft’s Trials series, this mode continuously bashed me over the head with just how unimaginative I am 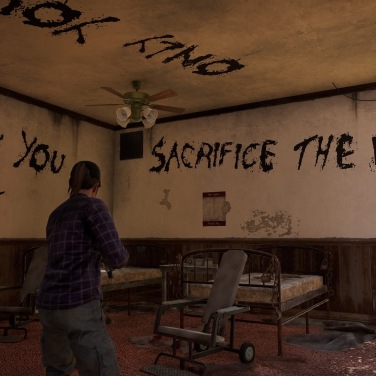 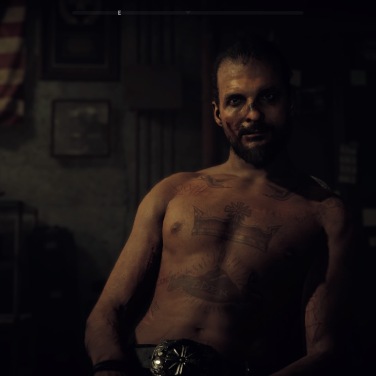 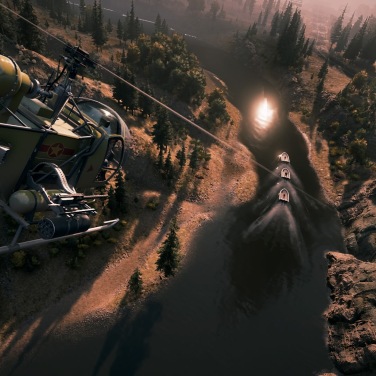 I always preferred to spawn a helicopter and fly to my destination, rather than fast travel.

– the missions themselves are often quite repetitive, either of the “go here and kill this guy” or “go here and rescue this guy” nature. There are some collectable quests, but as mentioned above, the reward for these is often a few hundred dollars, when not only do guns cost several thousand, plus more for upgrades, but you won’t generally complete the collectables until near the end of the game, where you’ll be swimming in money anyway

Should you play this game: I bought this in the Easter sales for some 75% off, and having played it, I would have gladly paid full price. This game surprised me from the opening moments until the credits rolled. To say that the soundtrack has effected me on a spiritual level is an understatement, and even if you are not convinced this game is for you, head over to Youtube to have a listen to the soundtrack.