Trading in Ancient Egypt for Ancient Greece, and set at the beginning of the Peleponnesian War, Assassin’s Creed: Odyssey is the eleventh main game in the series, and takes the mantle of being the first game chronologically. Players take control of a mercenary — Alexios or Kassandra, though the story remains much the same — as they fight for both Athens and Sparta in a quest to discover the truth about their family and destroy an evil cult from gaining control of the world. Much of the same gameplay is carried over from Origins, with the new additions of five-piece armour sets to mix and match and a skill-tree more like traditional RPGs allowing players to customize their play style to suit the situation. Also, the fantastic camera mode returns, leading to many more gigabytes of photos on my PS4 harddrive.

+ both Kassandra and Alexios are distinct in their default personalities, though the story remains the same for each. I have played as both, but I spent the majority of my time as Kassandra (for a handful of reasons), so my thoughts on Alexios are somewhat limited. As Kassandra, I enjoyed playing as a woman in a historically male dominated world – though that is barely reflected here, if at all.
+ the three major storylines are each compelling in their own ways, though one was more of a glorified side quest, if I’m honest. With no “fade to black, roll credits” to speak of for the player, it is almost as if the game never ends, and there is always more to do
+ dynamic mission structures, where previous choices and the order you do missions in is reflected in the dialogue. Some missions can be outright skipped if you perform the required action (kills, collections or discovery) before accepting the quest, intentionally or otherwise. I thought that was neat
+ the game’s version of Greece looks fantastic, obviously. Sprawling countrysides give way to massive cities, such as Korinth, Athens and Sparta, while islands dot the Aegean Sea, most of which contain a mini-story of a handful of missions to complete
+ the battle between Athens and Sparta spans across the game world whether the player interferes or not. Skirmishes between soldiers can take place independent of any player input, and the various camps and forts will change ownership accordingly
+ the camera mode that made me love Origins is back, and as good as ever. I spent so much time taking photos. I just love it 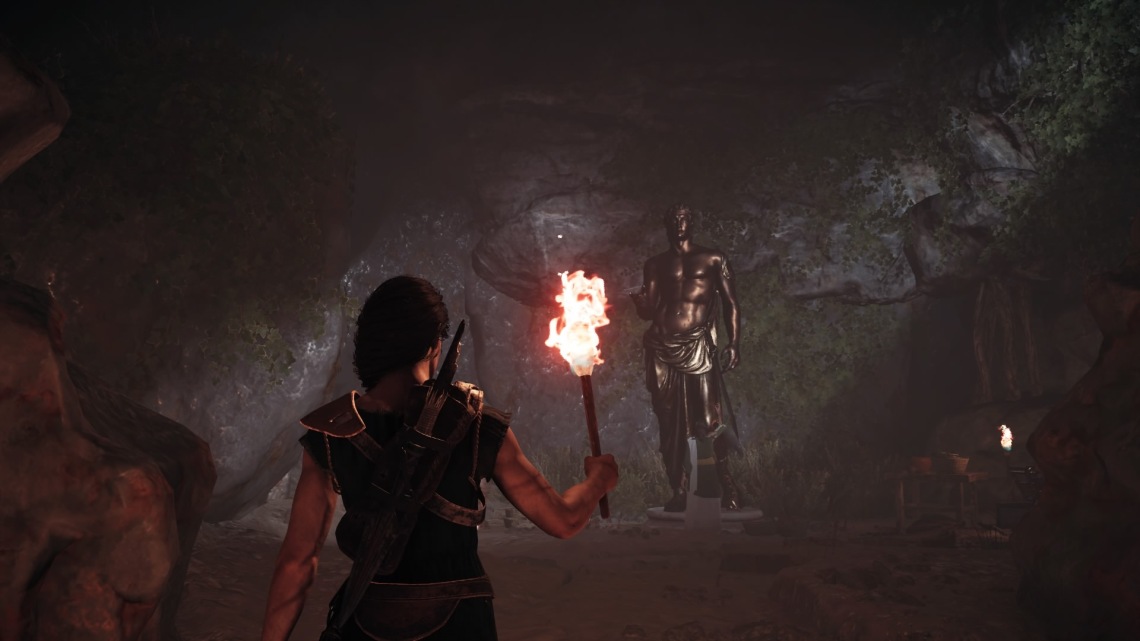 – many, many reused assets from Origins including house layouts and attack animations; Kassandra swinging a two-handed axe in the exact same way as Bayek was a bit disappointing. Similarly, there are only a handful of camp layouts for the hundreds across the map, so it soon turns into an auto-pilot sprint through the camp to finish the same objectives as every other camp
– no ‘living world’ flavour dialogue or letters pointing to locations where other characters have been, which was one of my favourite things about the previous game; the only time I found a random body somewhere, for example, was when it was tied to a quest which was available but I had not accepted. Once I began a quest to “find the farmer”, I knew exactly where he was
– even now, relatively late after launch, there were lots of bugs. My game outright crashed at least a dozen times over my 70 odd hours so far, and more often it would do strange things, such as loading literally half an enemy soldier (usually just the bottom half, waist down) and then struggle along at a silky smooth 1 frame per second as it tried to figure out what to do. By the fourth or so time this happened, I found it was quicker to simply force quit the game and start again than it was to try and get far enough away from the enemy for it to de-spawn

> how ridiculous that this game, where you play as SPARTAN WARRIORS, does not allow the use of shields.
> despite one particular tie-in to the rest of the franchise, I really felt like this was doing away with the series’ lore, outside of that introduced in Origins

Should you play this game: Although the game world is often times overwhelmingly large, the personal story and customisation options make for an enjoyable experience. I am still attempting to finish all of the locations and get the trophies, and I think it is going to take me a very long time. As good as this was, I am not sure why Ubisoft didn’t just make a new series of games, instead of shoehorning the Assassins vs Cult/Order/Templars/whoever else they will find in the interim before the Crusades. 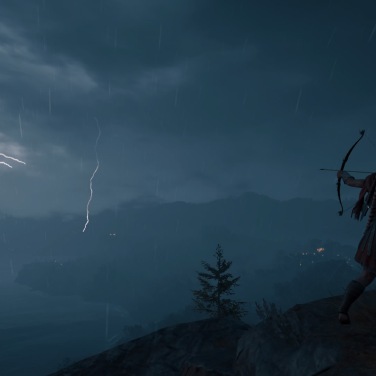 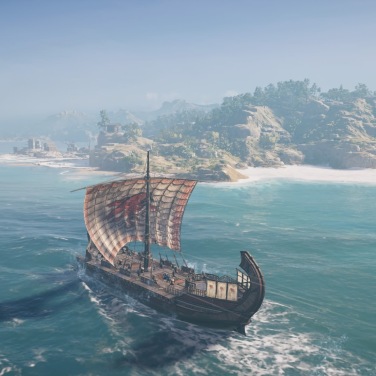