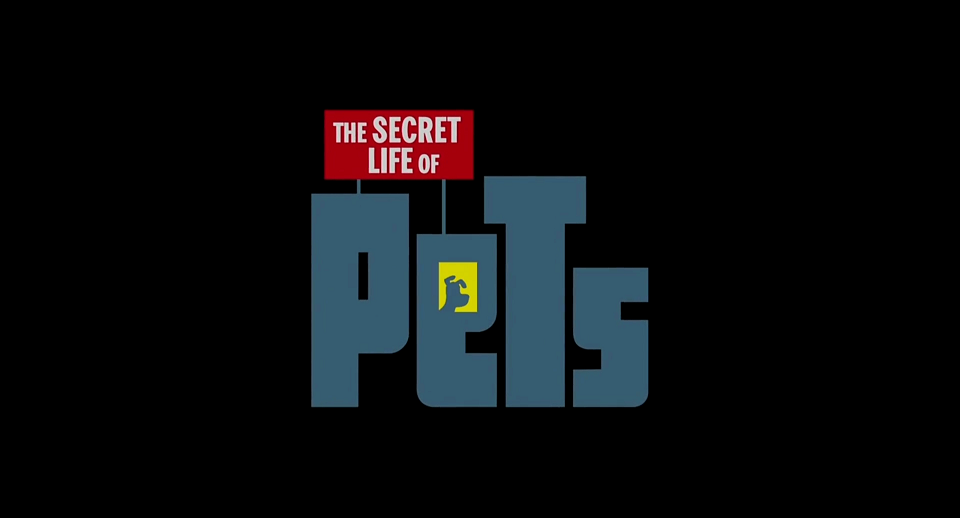 Directed by Yarrow Cheney and Chris Renaud (Despicable Me, Minions), The Secret Life of Pets is a 3D-animated comedy movie released in 2016. Max (Loius C.K.) is a small dog, a jack russell terrier, who lives in a small Manhattan apartment with his owner Katie. When Katie brings home Duke (Eric Stonestreet)a shaggy dog twice Max’s size, Max feels his special bond with Katie is threatened, and the two quickly become enemies. A run in with a radical anarchist bunny rabbit (Kevin Hart) leads the two dogs through a wild chase throughout the city, as Max’s friends band together to try and track him down.

+ generally, the voice acting is great. Particularly good were Max , Norman, a guinea pig (Chris Renaud), Ozone, a stray cat (Steve Coogan) and Tiberius, a Hannibal Lecter inspired hawk (Albert Brooks)
+ the film looks fantastic; each of the animals have reactive eyes, ears and tails, which makes them very easy to fall in love with. Those with pets of their own may see some well-known traits appearing often
+ at times, the movie is quite funny. A few one-off lines or gags are the selling point, as the main plot itself is not particularly humorous

– the plot is somewhat all over the place, as it follows various groups of animals all doing related, but separate things. Frankly, it’s just not particularly enjoyable. The movie dragged severely in the middle third, and towards the end

> all of the promotional material was taken as-is from the opening few minutes of the film. In many ways, this was misleading, as it implied the bulk of the film was the animals at home while this is not the case

Should you see this film: Of the four animated animal-protagonist movies I’ve watched lately (Ice Age: Collision Course, Kung Fu Panda 3, Zootopia and this), this was only better than Ice Age. It was not as clever as Zootopia nor as funny as Kung Fu Panda 3, and will best serve those looking for something they don’t need to pay much attention to. To older viewers, I’d suggest not bothering with this one.