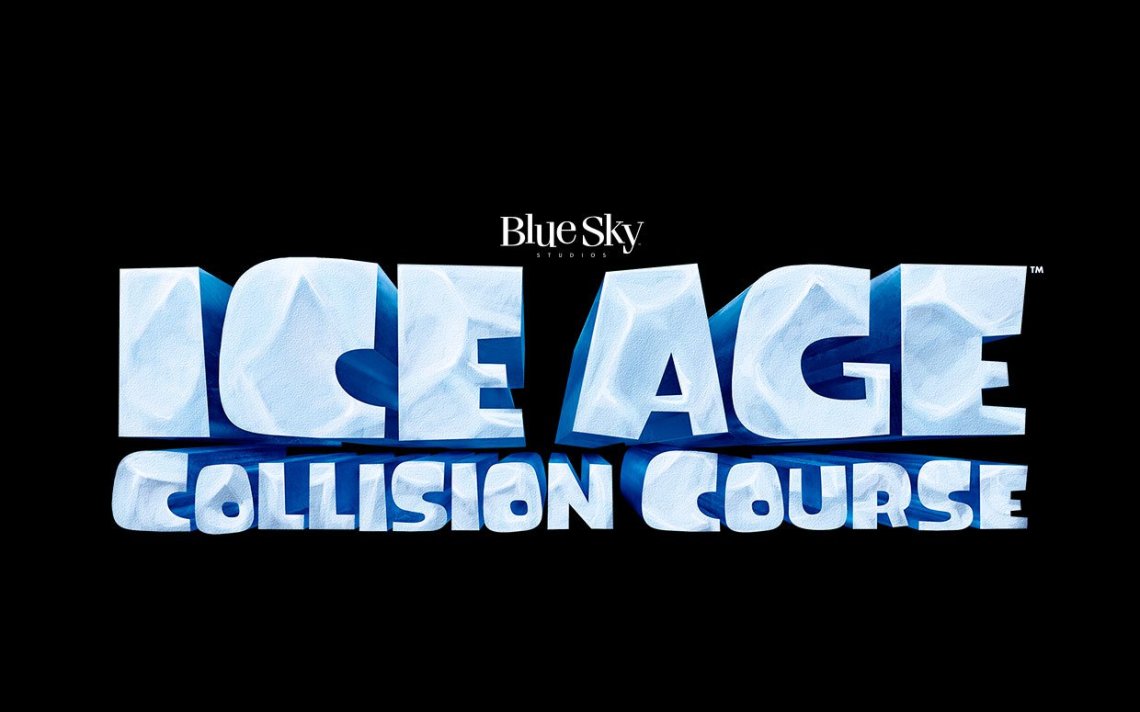 The fifth film in the Ice Age series, director Mike Thurmeier retains command of the franchise in Ice Age: Collision Course. The film sees our trusty trio of Manny the Mammoth (Ray Romano), Diego the sabre tooth tiger (Denis Leary) and Sid the sloth (John Leguizamo) return, along with Manny’s mammoth wife Ellie (Queen Latifah) and daughter Peaches (Keke Palmer), Sid’s grandma, Granny (Wanda Sykes), Ellie’s “brothers”, opossums Crash and Eddie (Sean William Scott and Josh Peck, respectively) and Buck (Simon Pegg), returning from the third film after being absent for the fourth, now also joined by Kira (Jennifer Lopez), and Peaches’ mammoth boyfriend Justin (Adam DeVine) — if this seems like a lot of characters, that’s because it is. Acting as recurring threats throughout are the trio of dino-birds, dromaeosaurs Gavin (Nick Offerman), Gertie (Stephanie Beatriz) and Roger (Max Greenfield) as our multitude of heroes attempt to stop their impending doom in the form of a life-ending meteor hitting the planet.

+ the animation is, as expected, still fantastic, with each creatures fur, luscious locks or disgusting teeth and eyes (looking at you, Sid) all beautifully rendered. The destruction caused by meteors in the film is particularly well done
+ there are a handful of funny jokes, mostly those intended for older viewers, including some top-notch puns (and who doesn’t love a good pun)

– having so many characters was at times either far too overwhelming, and at other times meant that characters were relegated to minor background noise. Whether this is all leading to solo-style spin offs, or this was intended as a final hurrah for some of the characters remains to be seen, but it just left this film feeling bloated
– a look at the cast list shows some hugely talented voice artists, which is why it’s a shame this film felt so bland. Nick Offerman, in particular, is known for his deadpan delivery, so it was strange to have him as the emotional leader of the dinosaur antagonists
– basically, the plot is simple and boring. It is a very ‘go to point A, which redirects them to point B, which then redirects them to point C’ etc. It seems petty to criticise the plot of a children’s movie, but the previous four films have managed to have engrossing stories to tell, so this feels like the obvious outlier
– an entire sub-plot about Scrat in a literal, no-two-ways-about-it spaceship were very out of place, even considering Scrat’s other adventures in previous films

> I couldn’t help but note many similarities to recent Pixar offering The Good Dinosaur (which I reviewed here), including the gruff dinosaur family trio, and the flying dino-birds acting as antagonists

Should you see this film: Having previously enjoyed the Ice Age films, it saddens me to say that this is probably the weakest of the films so far (even after the huge genre shift following the first film). There is no hugely charismatic new hero such as Buck in the third film, villains (as the entire pirate crew of the fourth), nor array of new characters like those introduced in the second. The little kids in the cinema seemed to laugh at some jokes, but I certainly can’t recommend it for the older crowd.