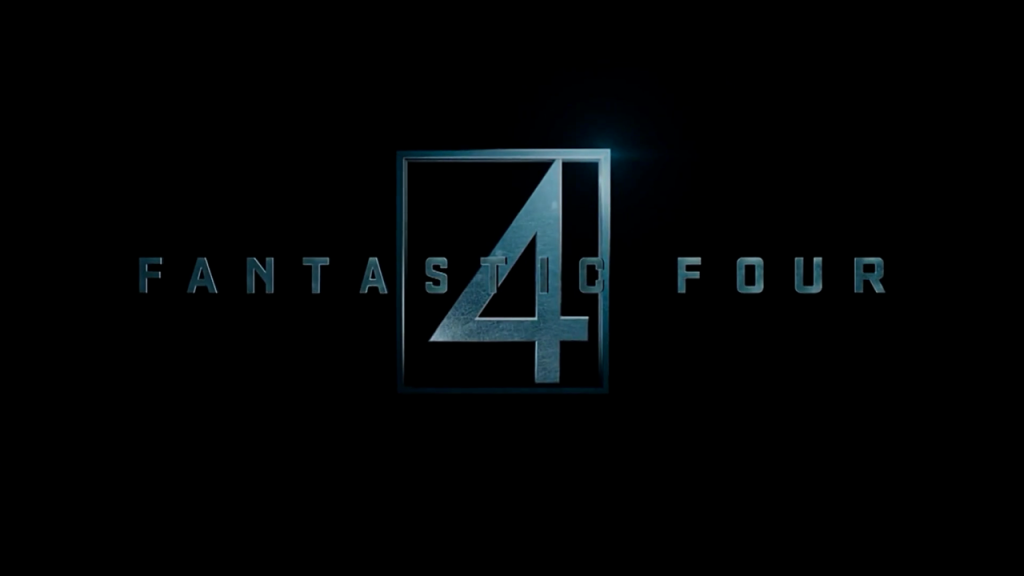 The Fantastic Four are a team and family of superheroes in the Marvel universe, previously seen in 2005 and 2007 films (both less than amazing films in their own right). Directed by Josh Trank (Chronicle), Fant4stic is a new reboot origin story for the foursome, starring Miles Teller (Whiplash) as Reed Richards, Jamie Bell (Jumper, Snowpiercer) as Ben Grimm, Kate Mara (Shooter) as Susan Storm and Michael B. Jordan (Chronicle) as Johnny Storm, all four of which are significantly older than their comic counterparts, though not as old as their previous film incarnations. Toby Kebbell (Rock’n’Rolla, Dawn of the Planet of the Apes) has the role of Victor von Doom, and Reg E. Cathey (Oz) is Franklin Storm, Johnny’s father, and Susan’s adoptive father.

+ Miles Teller as Reed Richards is presented as an awkward nerd, but with an obvious love for science. His friendship with Ben Grimm (Jamie Bell) is the highlight of the majority of the film, and the sole focus of the first third of the film. Both Teller and Bell were standouts of an otherwise average cast
+ Toby Kebbell as Victor von Doom was up and down, but overall tragic enough to both feel sorry for him, before acknowledging he has gone too far as the villain (and with a name like von Doom, I hope it’s no spoiler to say he is the villain – and, come on, he’s Doctor Doom. Everyone knows Doctor Doom). Kebbell’s accent and mannerisms, especially his long-held stares, made him at times particularly unnerving

– after all the discussion surrounding the details of the Storm family, it all proved irrelevant anyway, because both Susan and Johnny were horribly cast, acted and portrayed in this film. Susan is treated as an after through throughout, and does not even get to go on the test-mission that gives the four their powers. Johnny is aptly arrogant and brash, but in this film has a penchant for “building anything”, which gives him more use than his comic counterpart. Overall, both of the Storm children were disappointing, despite being the two that should have the greatest connection
– at only 90 minutes, the film only barely scrapes past the time requirement, and in many ways it could have used another 20 minutes. The opening act, showcasing Richards and Grimm’s budding friendship, shows promise, but various plot holes and wild transitions between scenes and plot points means that the film finishes just as you think it should be climaxing
– the decision to treat the various changes the cast goes through as disabilities, rather than super powers, was an idea that held such promise. The Four learning to be become closer than just work colleagues and growing into a family could have been a fantastic story (hilarious pun intended), but this is squandered for very on-the-nose foray into super powers and military control
– there are numerous plot holes (or at least details) which are glossed over entirely, and the best way to make any sense of this film is to start every sentence with ‘I was under the impression that…’
– the changes made to the story, and more so to the characterisation of the heroes, was not good, and at times almost at odds with the original representations of the characters. It never fails to baffle me why movie studios choose to do this

> The film is another origin story, which for those of us that already know it, can be very frustrating to sit through. It changes a few things from the original (mostly for the worse), but it is still another ‘this is how we got here’ story
> Apparently Domhnall Gleeson was in early talks to be Victor von Doom. Toby Kebbell did an okay job, but Gleeson is someone I really would have liked to see.

Should you see this film: A lot has been said about this film, it currently holds one of the lowest scores ever on Rotten Tomatoes, and to be perfectly honest, it’s not very good. But, give it a go. It’s relatively short, and has enough ‘good’ to warrant at least a single viewing. (Maybe don’t pay for it though.)